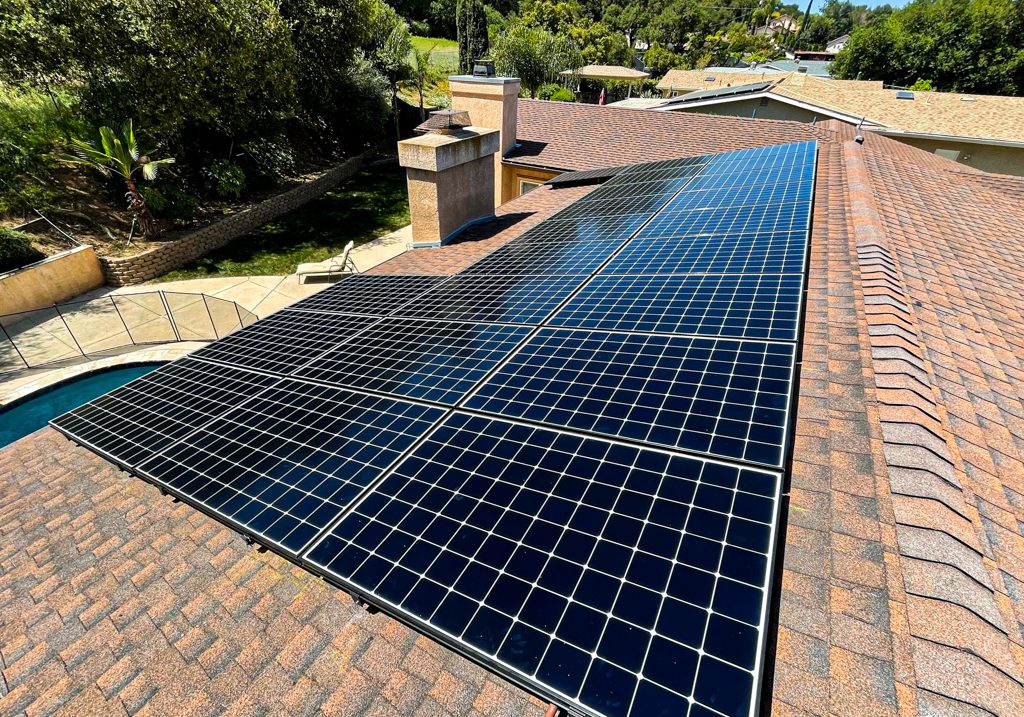 HES Solar is celebrating its 20th year as a local San Diego solar company with a new website and a re-branded residential division to SunPower by HES Solar. Fresh from being recognized in February with SunPower’s highest honor, the 2020 SunPower National Commercial Dealer of the Year Award, HES Solar has now been nominated as a Best San Diego Solar Power Company in the ‘For the Home’ category as well as one of San Diego’s Best Places to Work by San Diego’s Best Union-Tribune Readers Poll.

The nominations come during the Union-Tribune’s 25th running of their San Diego’s Best awards and HES Solar is proud to be among the top San Diego solar companies nominated. We’re up against some impressive companies but also know our design, construction, and customer service makes us the top solar contractor. The other 2020 nominees are these solar panel installers: Action Solar Installation of San Diego, Baker Electric Home Energy, Calafata Construction & Electric, Gold Coast Solar, Mauzy Heating, Air & Solar, Semper Solaris Solar, Roofing, Heating & AC Company, Stellar Solar, Sullivan Solar Power, and Sunrun Solar. The awards will also highlight some local heroes who have been on the front lines during the pandemic and HES Solar applauds shining a spotlight on those individuals who have kept San Diego running during these challenging times.

HES Solar is having a strong year, with growth of its residential division, the founding of its Service Division, and reaching the milestone of 20 years as a solar panel installer in San Diego – a unique designation few companies can match. HES Solar was founded in 2001 as Home Energy Systems with the sole purpose of bringing energy production and independence to the residents of Southern California. The company was re-branded in 2017 as HES Solar in response to its growing commercial division.

“We’re having a truly great year in 2021 and I’m excited we’ve received two nominations,” said Ross Williams, CEO of HES Solar. “2020 was a major challenge and our team was able to quickly adapt to the changing protocols while the need for energy independent homes grew with the shift to remote working. The future looks great for solar power in Southern California and I’m proud HES Solar is an industry leader in not only San Diego but also in Orange County and the Inland Empire. This recognition through the Union-Tribune’s Readers Poll is another indication that things are looking bright.”

HES Solar is celebrating its 20th Anniversary through 2021 with some exciting announcements to be made throughout the year. In 2021 the San Diego-based company will reach the milestone of 20 million watts of solar energy installed in Southern California. HES Solar is a SunPower residential Master Dealer and a SunPower Commercial dealer. HES Solar installs rooftop mounted, rooftop ballasted, ground mount, and carport solar panel systems, can meet any EV charger needs for commercial or residential electric car charging stations, and is also a Tesla Energy, SunPower, and BYD storage certified installer.

Please use the links above to vote for HES Solar in both the Best Solar Power Company and Best Places to Work (if you’re an employee) categories. The voting for the readers poll closes on June 10th at 11:59PM. We’re happy to have been a part of your energy independence, look forward to many more great decades with you, and thank you if you’ll take the time to cast your vote for us.