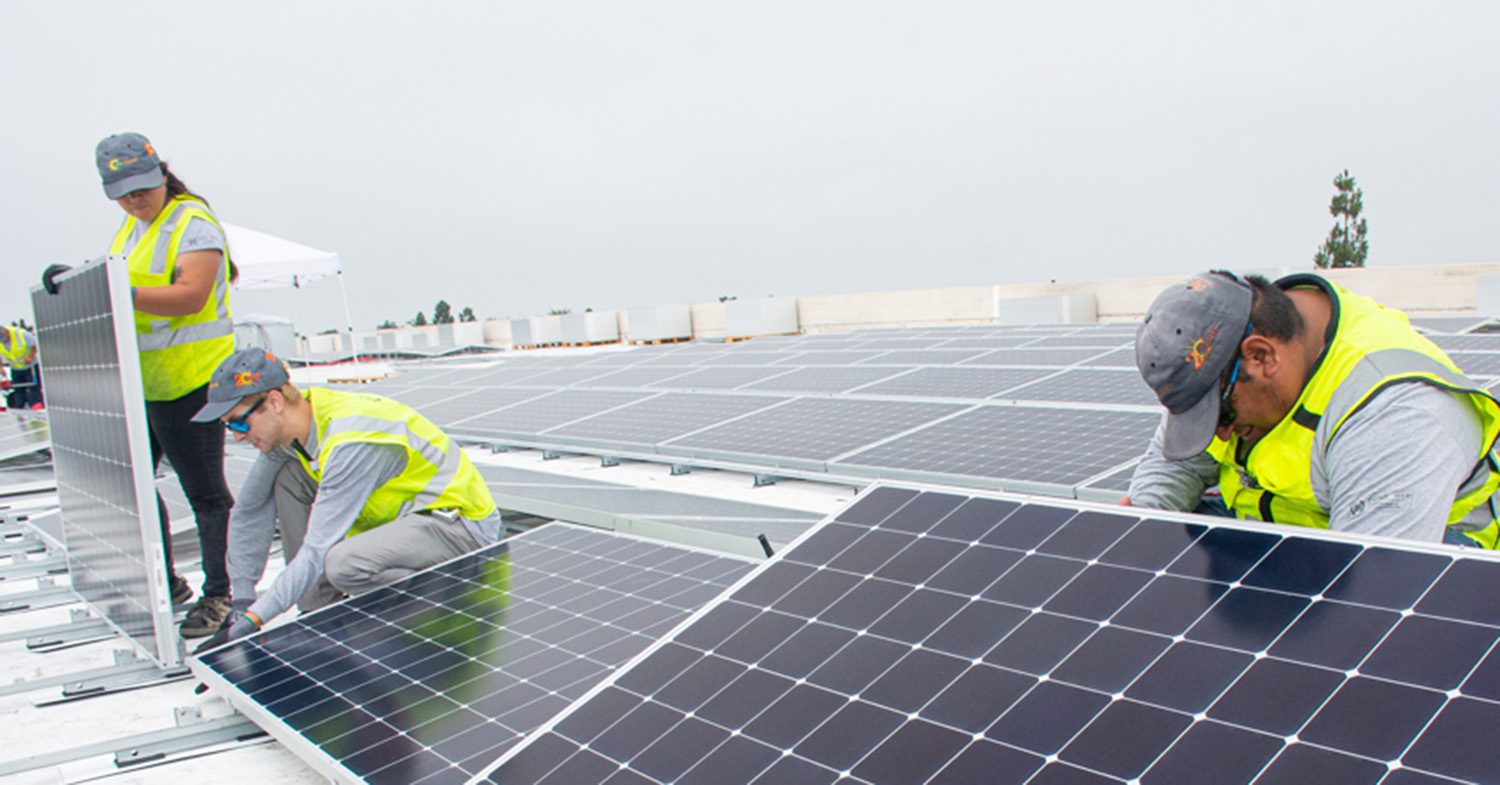 The Inflation Reduction Act incentives for solar and storage are just part of the renewable energy tax credits packed into the new law. There are great savings and paybacks built into the IRA law that make going solar or installing storage an even better option for businesses and homeowners. If you are a San Diego homeowner or a Southern California business owner you’ll want to learn more about how the IRA incentivizes solar projects, energy storage installations, and more.

30% ITC Extended for Up To Ten Years 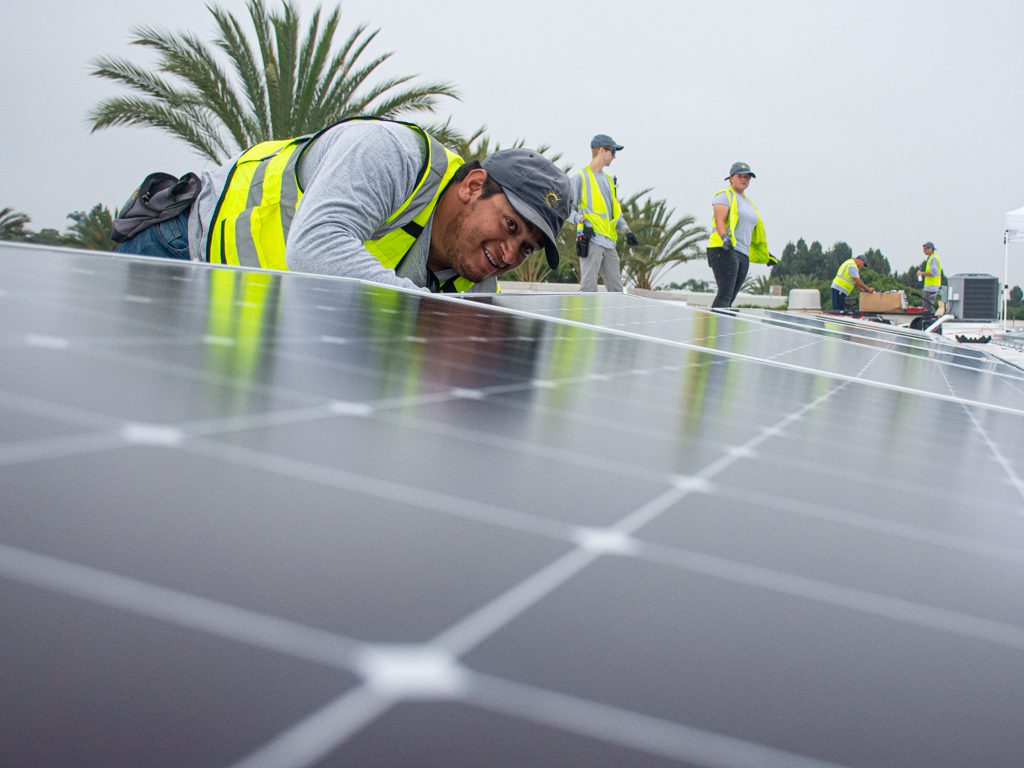 The 30% commercial solar ITC rate could drop early for commercial solar construction and commercial energy storage projects. The determining factor is carbon reduction goals. That is, the Department of Treasury can lower the ITC tax credit rate before the ten years are up if the emissions of the electric sector have already dropped to 75% of 2022 levels. This drop in the tax incentive would happen in 2025 or later. The lowering of the tax credit would be a positive accomplishment of lowering emissions, though it would be a financial setback for future solar and storage project costs. Therefore there is a motivator to get commercial solar + storage projects started, and design plans approved, quickly.

Something that will give additional benefits to solar projects in some areas of Southern California, the ITC extends an additional 10% for solar built on Native American land as well as in low-income communities. With several areas and many businesses in the San Diego area that would qualify, this is a significant incentive for select solar projects.

There is also a potential 10% tax credit increase for projects constructed with a set percentage of domestically-manufactured solar components. There’s also a potential 20% increase for some solar projects that qualify as, “residential building projects or economics benefit systems.” There’s a great summary of the new ITC put together in a Solar Power World IRA Solar Tax Credit summary story. Their story lists then succinctly explains the IRA’s effect on the ITC. Solar Energy International is another good resource that published a good, quick overview of the new law’s impact on solar and storage construction.

As mentioned above the ITC rate for residential solar and home batteries is locked into the high rate of 30% for ten full years. After that, in 2033, the rate will drop. It’s set to drop to 26% in 2033, which puts it right to where it was in 2022 prior to the passing of the Inflation Reduction Act.

The new ITC now brings big benefits to power storage whether it is tied to renewable energy production or not. The IRA energy storage tax credit applies to commercial energy storage systems that are installed in 2023 and beyond. 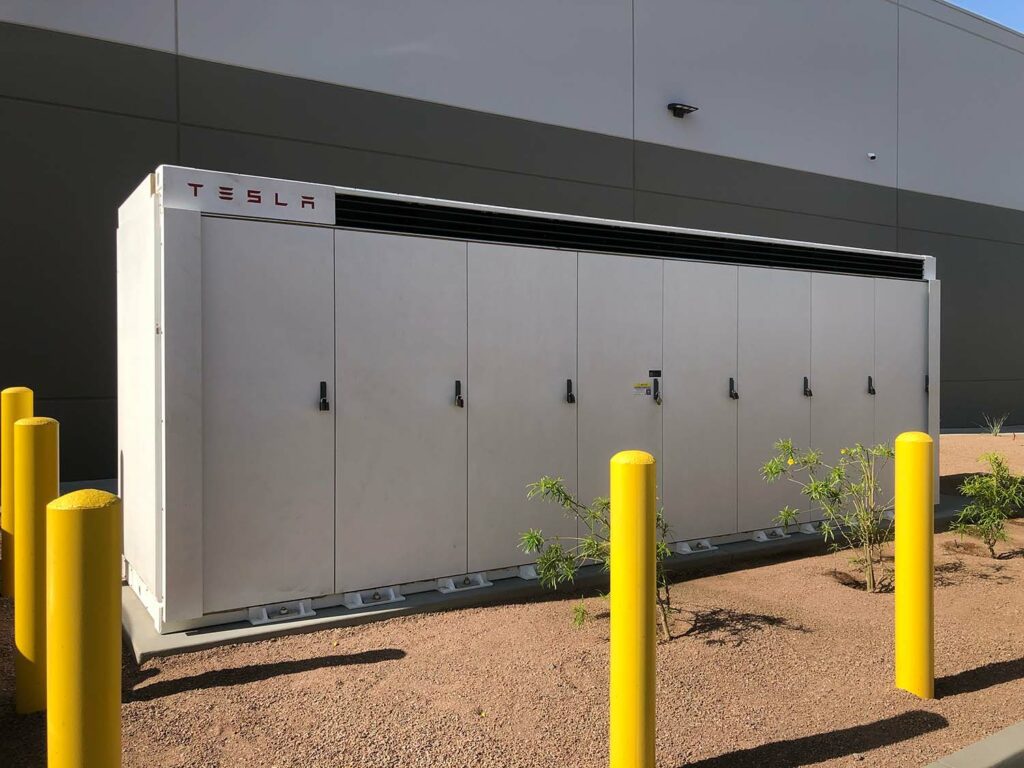 The ITC changes also give residential energy storage benefits a boost. Stand-alone home batteries will receive the full 30% tax credit in 2023 and beyond. Yet be aware, homeowners must purchase their home batteries after December 31, 2022 to get this benefit. 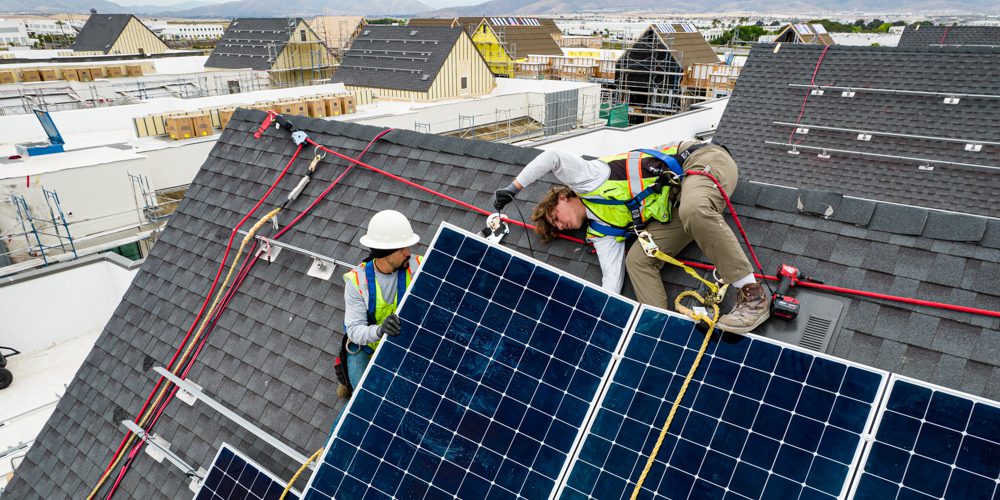 *A PPA is a Power Purchase Agreement. Under this arrangement, the solar atop the structure is owned by a third party. The building owner/tenant buys energy from the solar owner as well as from the utility. The owner of the solar system, in these arrangements, receives all of the solar tax credits and incentives.

Commercial solar system owners can select the Production Tax Credit over the Investment Tax Credit. This is a solar tax credit based on electricity output rather than on project construction costs. The ITC is a better option than the PTC for most of the solar projects that HES Solar builds in Southern California. The PTC is potentially a good option for utility-scale solar projects. 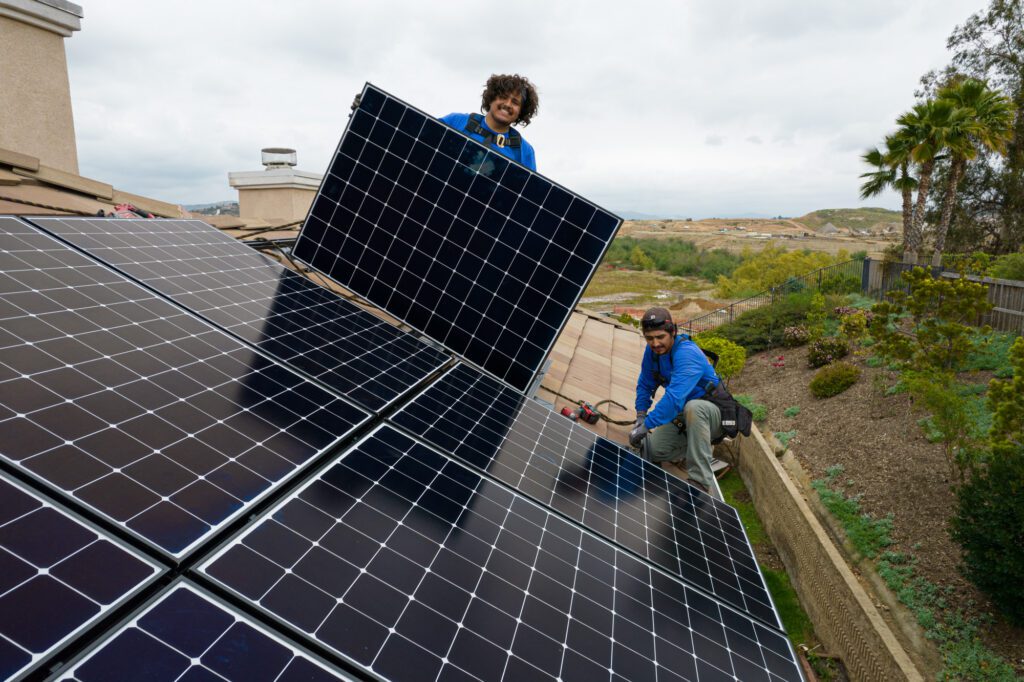 The Inflation Reduction Act boosted the Investment Tax Credit. Therefore, now is a great time to start a solar and/or energy storage project. Additional benefits such as transferability of tax credits and additional credits for Made-in-USA components can improve the offer even more.

HES Solar can help your Southern California business benefit from the IRA Solar Tax Credit and all other incentives. We will also ensure homeowners get the maximum ITC tax credits and incentives. The IRA was signed into law in August of 2022, and solar projects will benefit for years.

This is a great opportunity to save on energy expenses, lower project costs, consume more renewable energy, and prepare for future energy rate increases. Act now while thing timing is great and the tax credits are high.